For Nanowrimo (2017) I picked up a very, very, very, very old piece that was around before the asteroid hit and killed all the dinos (meaning when I was 14). That was a fantasy novel called Oh, Wonder Why the Sun Fell.

I then picked up Raptor (it’s connected to Silver.), which I have tried writing a million times over. (Funny story: for those that have followed my blog for a long time since before the asteroid, I used to post chapters from Raptor  *cringe*. Now, when I revamped my blog into the beautiful thing it is, I went back and deleted old and irrelevant posts. Raptor was supposed to be gone as well. Until, a few weeks ago, I found them still lingering in the archives and screamed and had a panic attack and may have went to the hospital. Anyway, they are all deleted now *wipes brow*).

Revamping and revisited old works can be….interesting. Sometimes it works out, sometimes not.

Cling fast and hard to what you like. This might be one of the rare situations when you shouldn’t “kill your darlings”. Most likely the things you like are the only things that are good in the story.

Keep them. Build on them. They are most likely the reason you were writing the story in the first place. 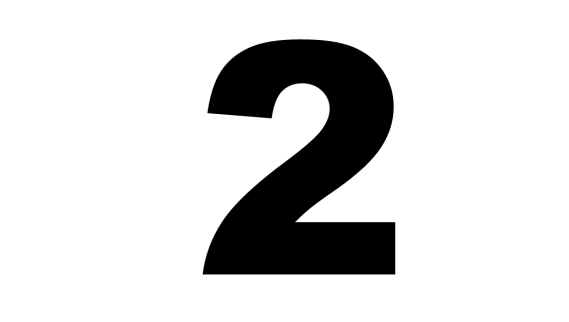 DELETE EVERYTHING YOU HATE AND BURN IT IN THE INFERNO.

That moment when you are reading and then like “wow, this – this sucks.”

Get rid of it. It is irrelevant and useless. If it rips out or destroys the plot – oh well. Figure something else out. There is no good having junk in your life.

There is a reason the piece was never finished. Either you wrote it a million times (like Raptor) or it had been written in the old days (Oh, Wonder Why the Sun Fell).

If you’ve written it a million times…yeah, there’s obviously a big problem. For Raptor, I changed the age of the character, the order of events…virtually nothing that happened in the other drafts is happening in this one.

If it was from the old days….well, we’ve learned a lot since then. ’nuff said.

There’s only one reason any of us would pick up something we set down long ago – we love it.

So have fun. You are writing a piece that is obviously very dear to you. Now is your chance to finally get it right.